Courtney Thorsson is an associate professor in the English Department at the University of Oregon, where she teaches, studies, and writes about African American literature from its beginnings to the present.

With the support of a Public Scholars Award from the National Endowment for the Humanities, Professor Thorsson is completing a book about Black women’s literary organizing in the 1970s. The book is an interpretive cultural history of “The Sisterhood,” a group of African American women writers who met in New York from 1977-1978, and included Alice Walker, June Jordan, Vertamae Grosvenor, and Toni Morrison. 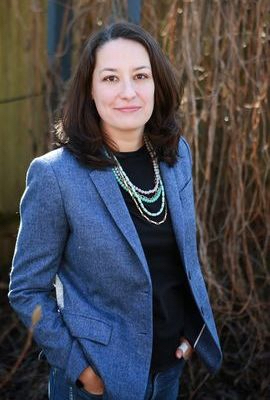