Nell Bernstein is the author of BURNING DOWN THE HOUSE: The End of Juvenile Prison and ALL ALONE IN THE WORLD: Children of the Incarcerated. Burning Down the House won the Silver Gavel Award from the American Bar Association as well as the Media for Just Society Award. It was named one of the Best Big Ideas of 2014 by The Daily Beast, a Best Book of the year by Publishers Weekly and The Marshall Project, and “What to Read” by Glamour Magazine. All Alone in the World was selected as a pick of the week by Newsweek, a best book of the year by the San Francisco Chronicle, and a top ten book of the year by the Online Review of Books. Both books have been adopted into the curricula of universities across the country.

Nell has written for multiple national publications. She has appeared on Fresh Air, The Tavis Smiley Show, The Diane Rehm Show and MSNBC. She has been named a Soros Justice Fellow and received a White House Champion of Change award for her advocacy on behalf of children of incarcerated parents. She spent ten years as coordinator of the San Francisco Children of Incarcerated Parents Partnership, where she pioneered a Bill of Rights for Children of Incarcerated Parents that has been replicated nationally and internationally, and ten years as editor of the award-winning youth newspaper YO! (Youth Outlook) at Pacific News Service.

Nell speaks about the impact of incarceration on young people and families and alternatives to juvenile prison. 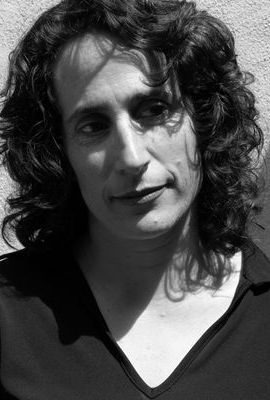 “What adults do to children behind the walls of America’s juvenile prisons is criminal. If we want to change the United States’ senseless addiction to incarceration, the best possible place to start is transforming how our justice system treats our children. [Burning Down the House] shows just how that can be done.” – Piper Kerman, author of Orange Is the New Black

Nell Bernstein on girls in the juvenile justice system.